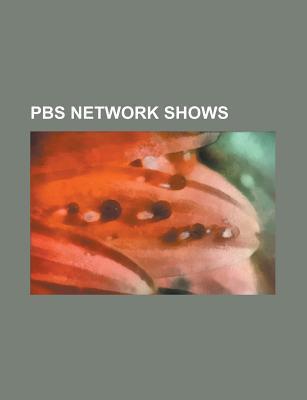 This Isnt the Sort of Thing That Happens to Someone Like You: Stories

2016 Home Is Where the Heart Is Calendar Towel